How to Streamline Designer to Developer Handoff and End Team Friction

How can you streamline designer to developer handoff and end the friction between these teams for good? Here are four tactics you can start using today. 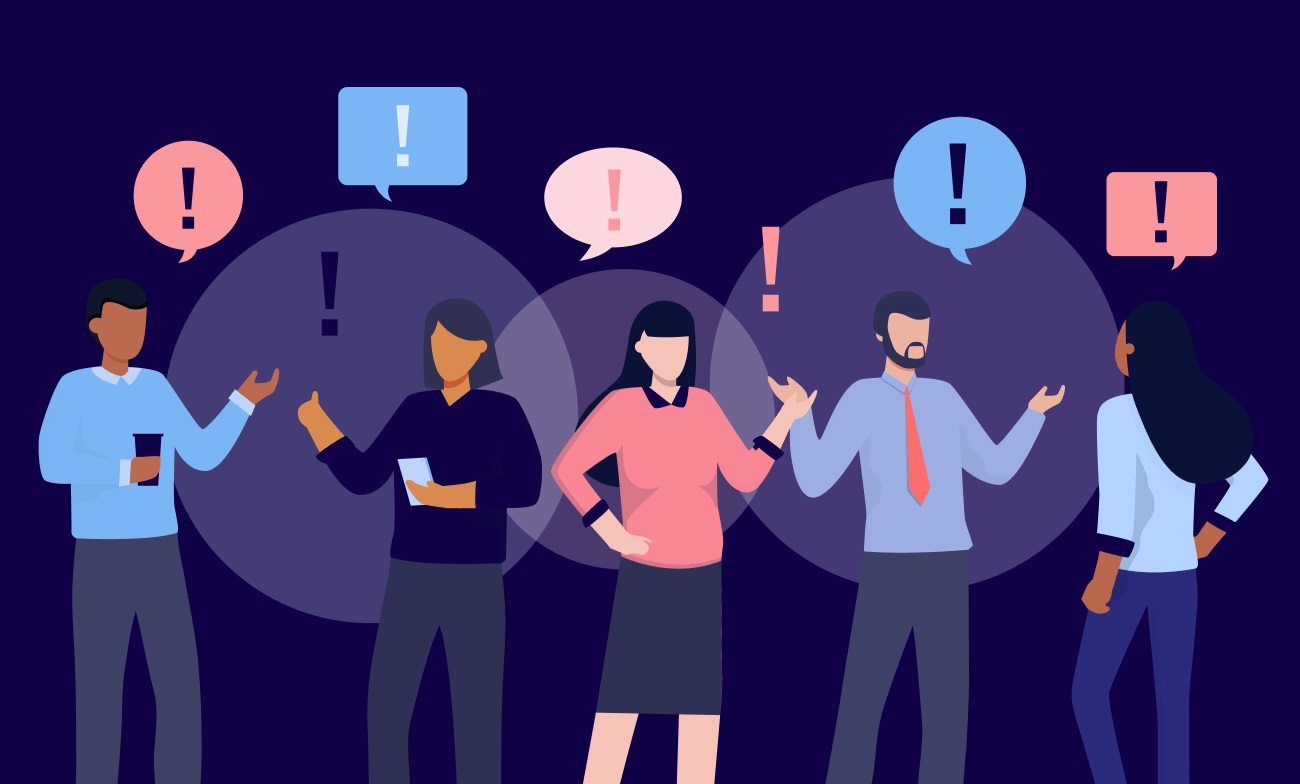 Anyone who has managed a product team or software project can attest, the friction between developers and designers is an exhausting challenge that impacts both teams’ morale and efficiency. On the flip side, if you’ve been fortunate enough to see these two teams work together in harmony, even temporarily, you know that’s when the real magic happens.

To help improve outcomes, many organizations have invested in tools that manage workflows and streamline the designer to developer handoff. But while these solutions can ease the tension, fostering meaningful collaboration between these essential teams requires proper alignment.

Today, I’m sharing a few issues I’ve seen drive the biggest wedges between developers and designers and how to unite these teams once and for all.

Why Developers and Designers are Frequently At Odds

Stereotypes say designers create as if time and budget are of no consequence, while developers disregard most design work as superfluous and irrelevant. In reality, though, these professionals are more nuanced.

Design teams are focused primarily on usability and aesthetics, while development teams are focused on implementing workable software that performs correctly on all devices. And both teams feel pressure from senior stakeholders to speed up their timelines and get the product to market as quickly as possible.

In other words, designers and developers share the same ultimate objective: deliver a software product that meets users’ needs and business goals. But they butt heads because each team sees a different path to achieve that outcome and fails to communicate along the way.

The best way to achieve alignment is by recognizing the teams’ shared objectives and pain points. Then identifying and correcting the places they diverge.

Aligning teams and streamlining the designer to developer handoff process isn’t something you can achieve overnight. Adjusting your processes, culture, and stakeholder expectations can take time and energy. But by investing in alignment, you’ll get more done faster, master agile, and create the sort of team harmony that drives innovation and a healthier bottom line.